It's been 7 years since we launched the Arranmore Ferry App and we recently found some screenshots from the 1.0 version (and the old icon). The app has certainly come a long way since then! 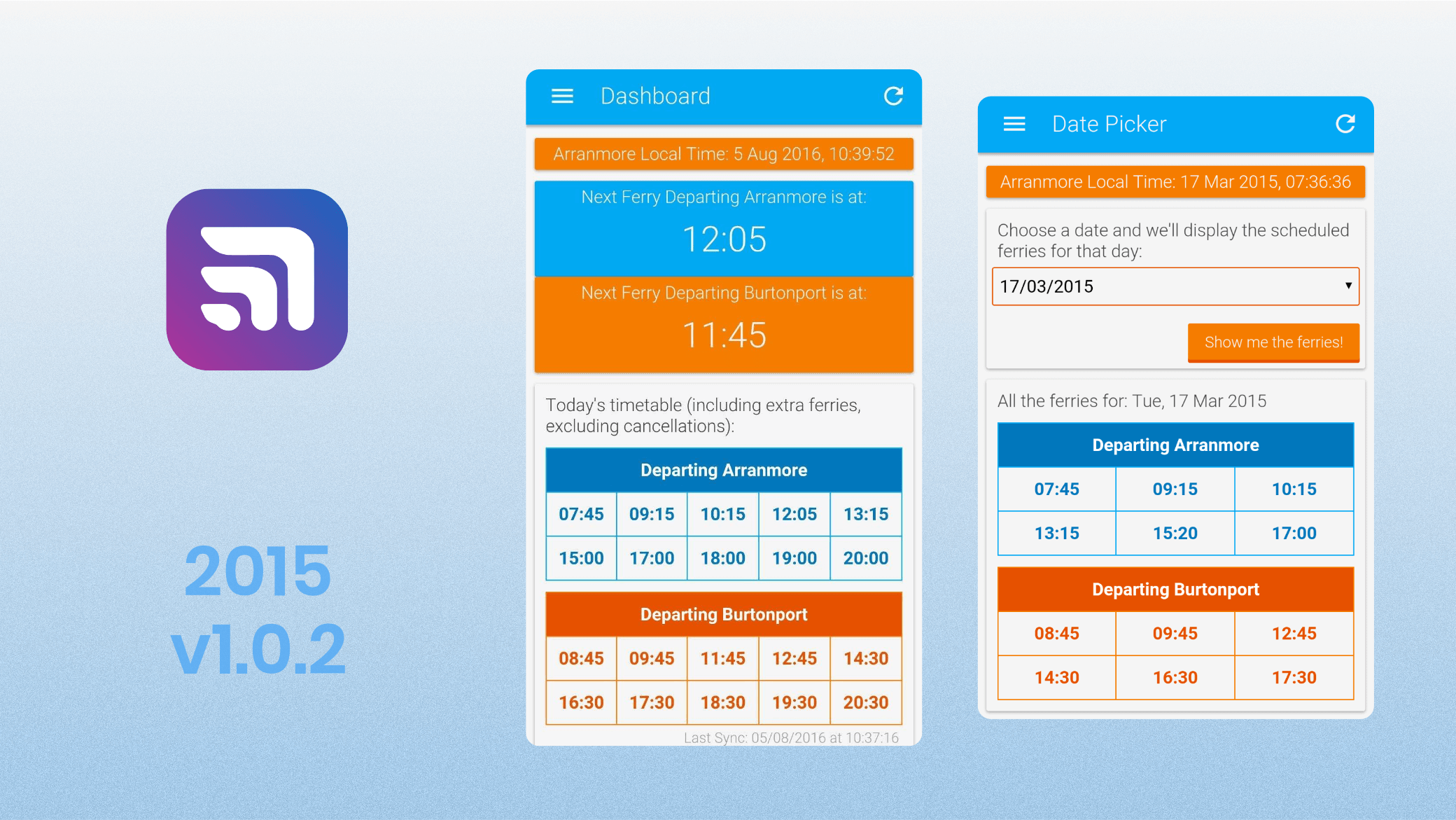 We originally has a different navigation type for iOS and Android (thankfully we've changed that to make things the same for everyone!) 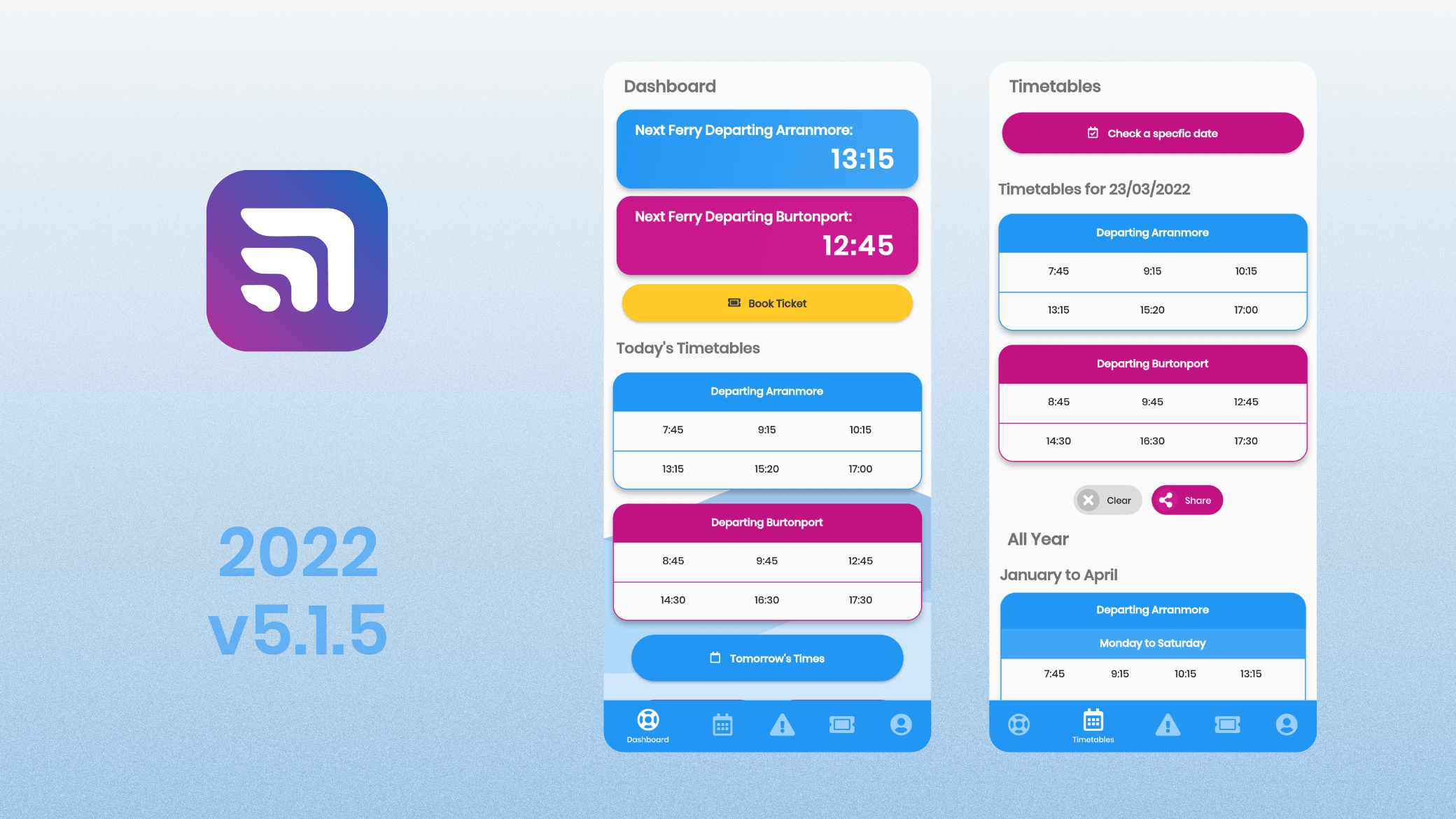 Pink is the new Orange

Originally the Arranmore Ferry app was in an orange and blue (⛴️) color scheme but we shifted into a blue and pink scheme as of version 5.1.0. 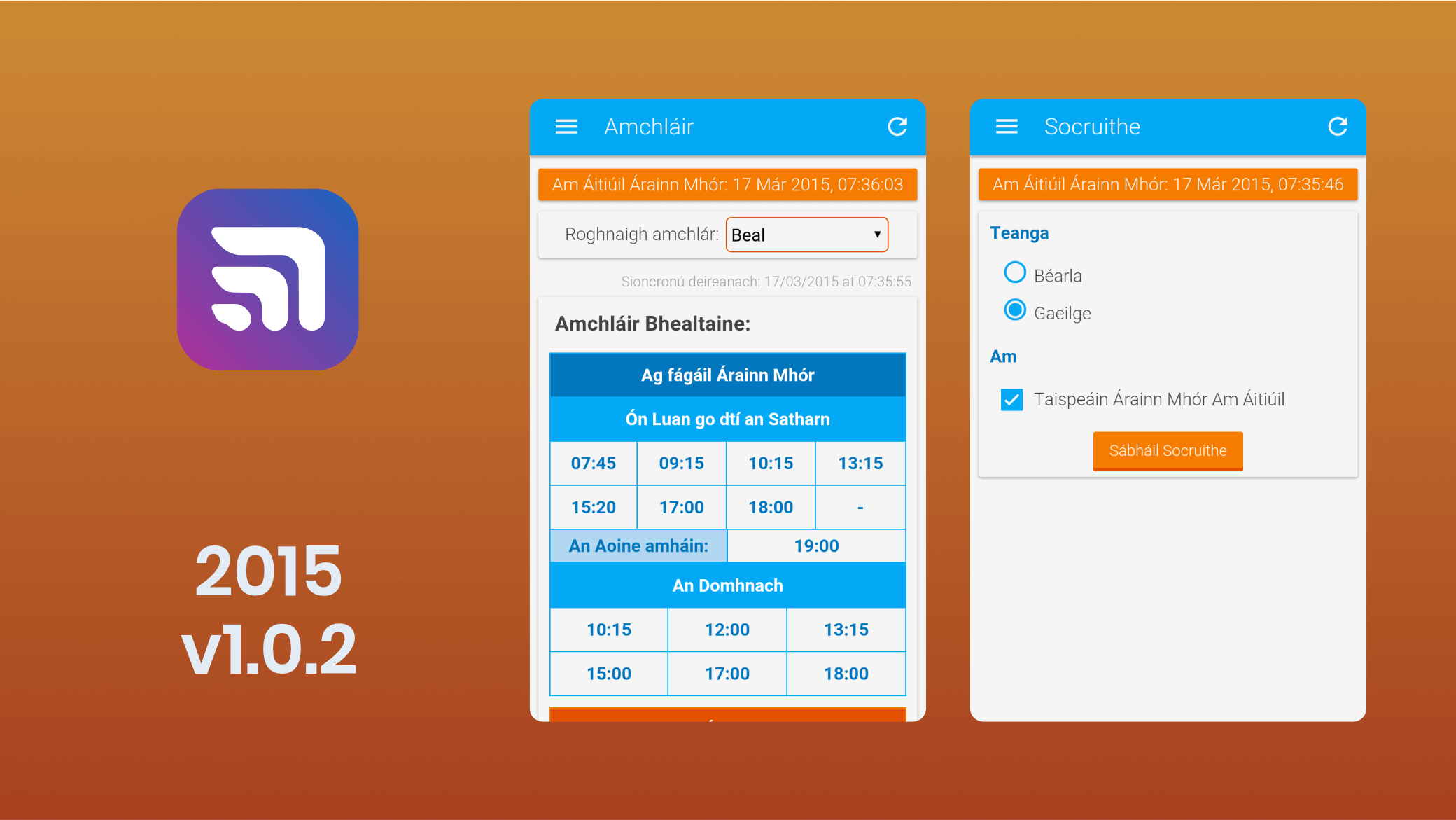 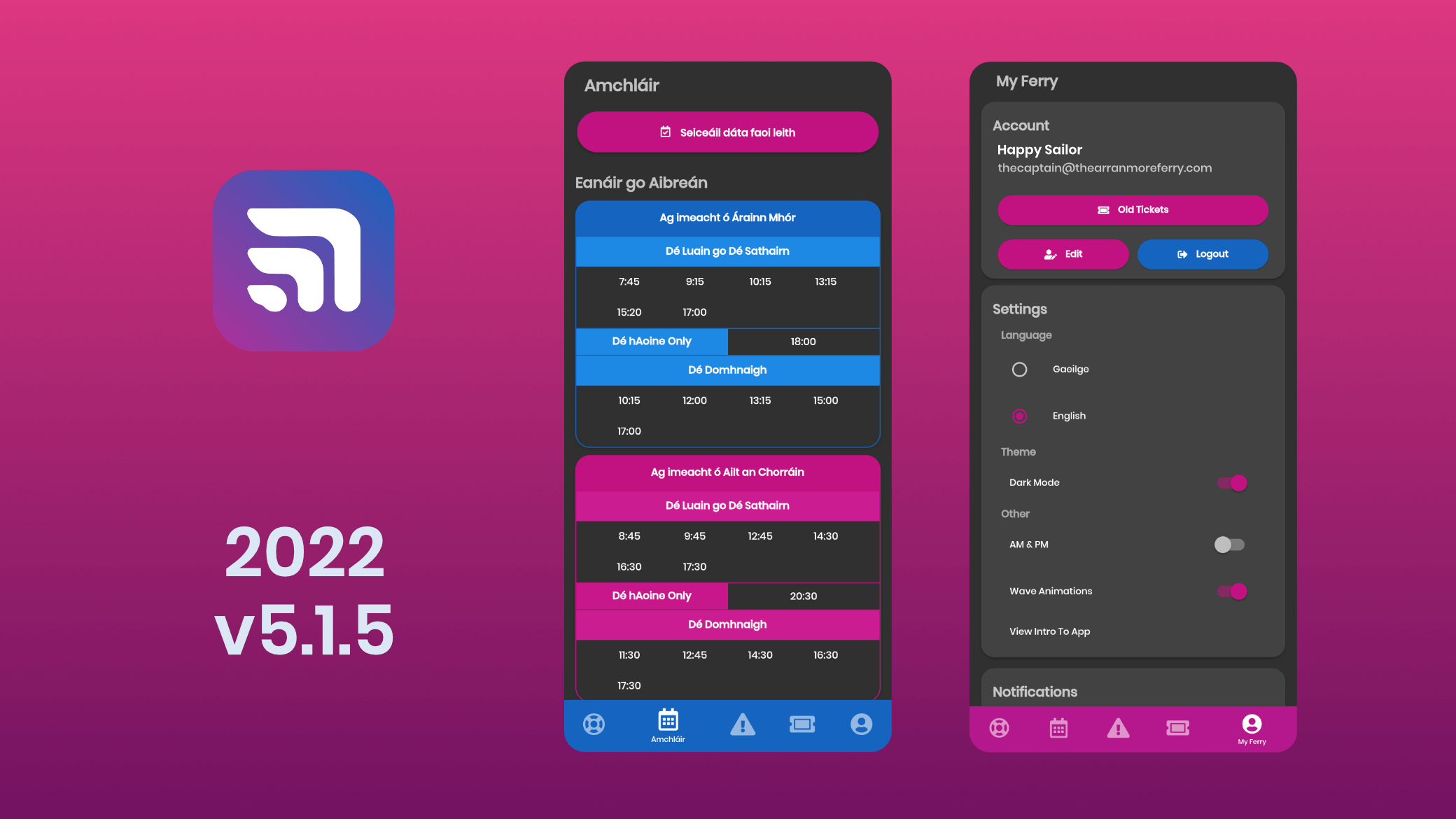 The old icon - holds a special place in our heart - with it's full skeumorphic features (which was the trend at the time) - we liked it so much - we had stickers for the launch! 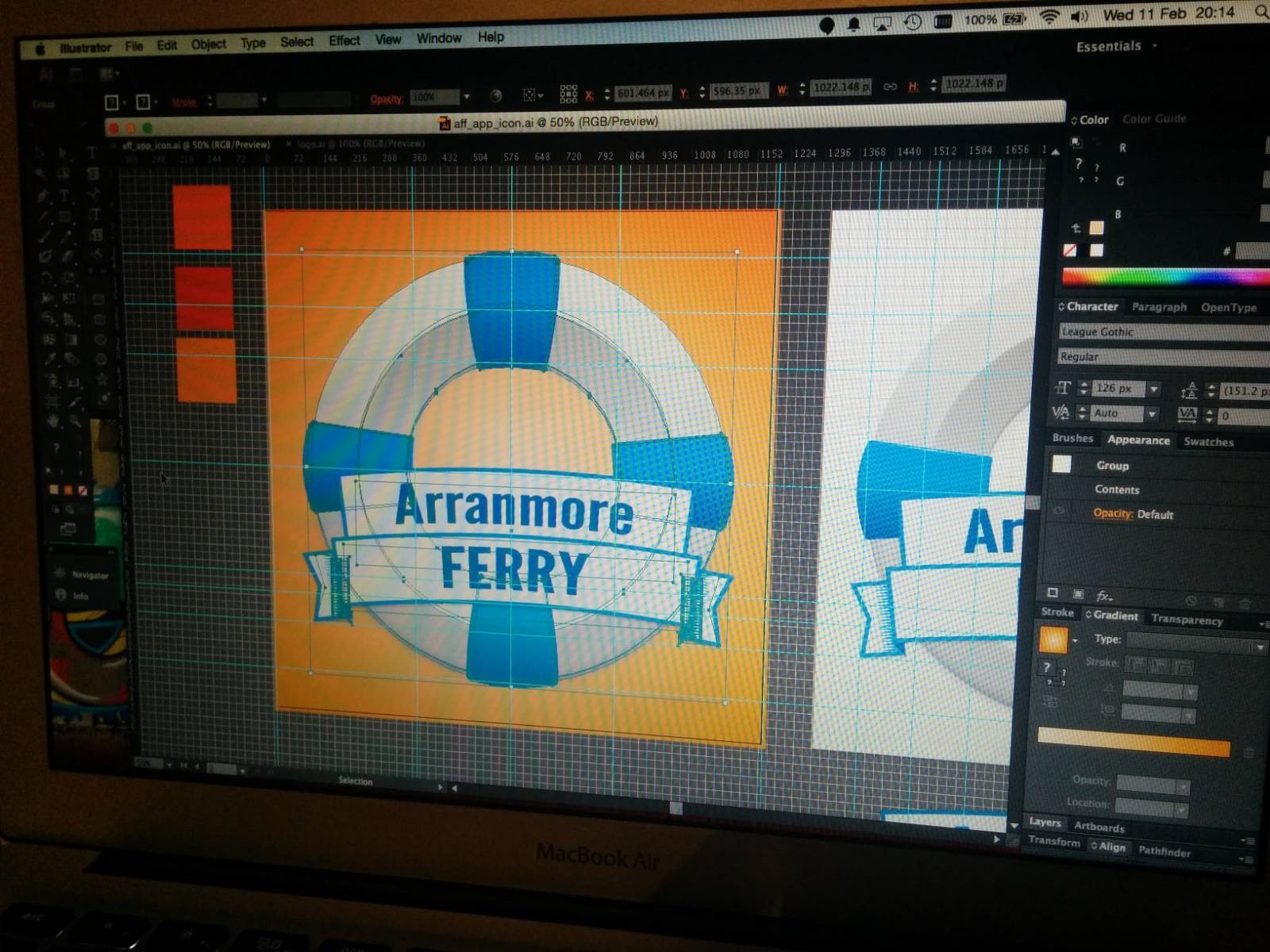 If you haven't already, download the app - the Arranmore Ferry App can be downloaded right now on Google Play and the App Store

How To Get To Arranmore

The Blue Ferry sailing between Arranmore Island and Burtonport